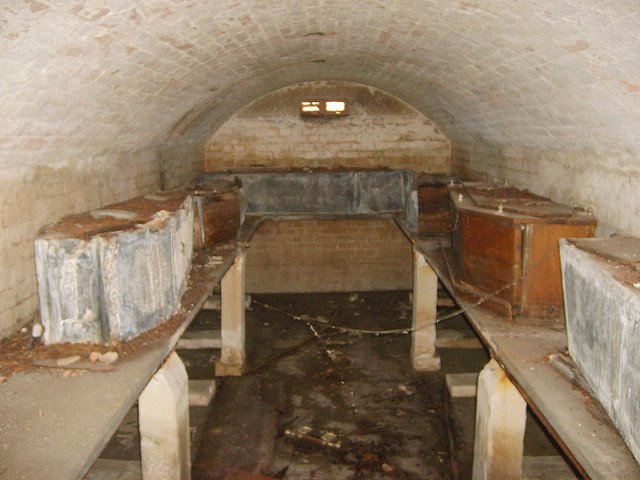 After a few weeks of lag due to Daylight Savings Times stumbling drunkenly across the planet the Movigos have finally been able to gather for a proper show. Amberley’s picks spent a lot of time in the refrigerator but they were still good when we heated them up and grabbed the popcorn.

Jonas is not a happy man. Formerly the General Sales Manager at work for some forty-seven years, he’s been forced into mandatory retirement. All he has now is a silver hammer from the job, too much time, and the company of his wife Anita. Scratch that, he has the company of his wife Anita and the pets that she’s collected over the years to fill her days. Jonas wasn’t around very much, you see.

Jonas does make the effort to enjoy his first days of retirement by doing some aggressive pruning but he’s not much interested in the model kits his neighbor Roy brings to him in a friendly attempt to help Jonas fill out his now limitless free time. Mostly though he tries to tolerate Anita and the odd habits she’s developed with her animals over the years: keeping fish in the tub while she cleans the tanks, talking to the cats, feeding the lousy bulldog a steak while he gets bran flakes for breakfast. He reaches the breaking point when she accidentally makes him a “tuna” sandwich and gives him Tylenol stuffed into a brownie as if he were one of her stupid pets.

Then an idea comes to him: the perfect hobby to make his retirement more enjoyable. Anita is thrilled to see Jonas finally enjoying his retirement but she’s also concerned about the bulldog that she hasn’t seen for a while. Jonas reassured her that everything is fine, “Jonas” (Anita named the dog that because it reminded her of him.) is out in the backyard right now. He’s there all right but he’s feeling a bit stuffed. 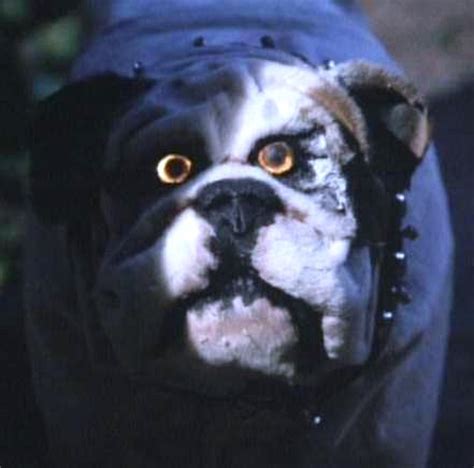 Anita is quite put off that Jonas would treat a stray dog like that but I tell you what, she hasn’t anything yet, kiddies! Of course, actions have consequences… ehehehehe…

There’s something out there. You see it during the day, at night, in your home. You can’t run. You can’t hide. It will come for you and you will never be heard from again…

Turnout was lower than usual this week but there’s no real “required” number of attendees for Movigo Saturday beyond a rough idea of “enough” so we have some good numbers to crunch.

Peter
Tales from the Crypt: “You don’t watch Tales for amazing stories or acting. You watch them for the wonderfully self-aware cheap TV horror shoddiness. Had it in spades.” Rating: 7/10
MOP: “Eleventy/10. Utterly terrifying! Will never clean a kitchen floor again.” Rating: 11/10

Amberley
Tales from the Crypt: “I’m gonna give “collection complete” an 8. It was good but the sound pissed me off… which I know isn’t its fault. But it was also predictable. Rating: 8/10
MOP: “Brilliant. Clean fun.” Rating: 10/10

Alex
Tales from the Crypt: “Collection Complete”, the tale of a grouch who needs the idea of retirement pounded into his head. You know where it’s going but you want to see how it gets there. Medium Keeper fare.” Rating: 7/10
MOP: “I-gee-well-WHAT-HAHAHAHA.” Rating: 9/10